The One About My Bad English Day

And why am I talking about hair? Well, because there is something I call bad English day. The rules are just the same as for bad hair day except they apply to English. So sit tight, here comes the story of my bad English day.

But let’s start from the beginning. The reason why I went for the massage was that my neck was so stiff that I’d had a migraine for a few days. So I made that emergency call to my masseuse. 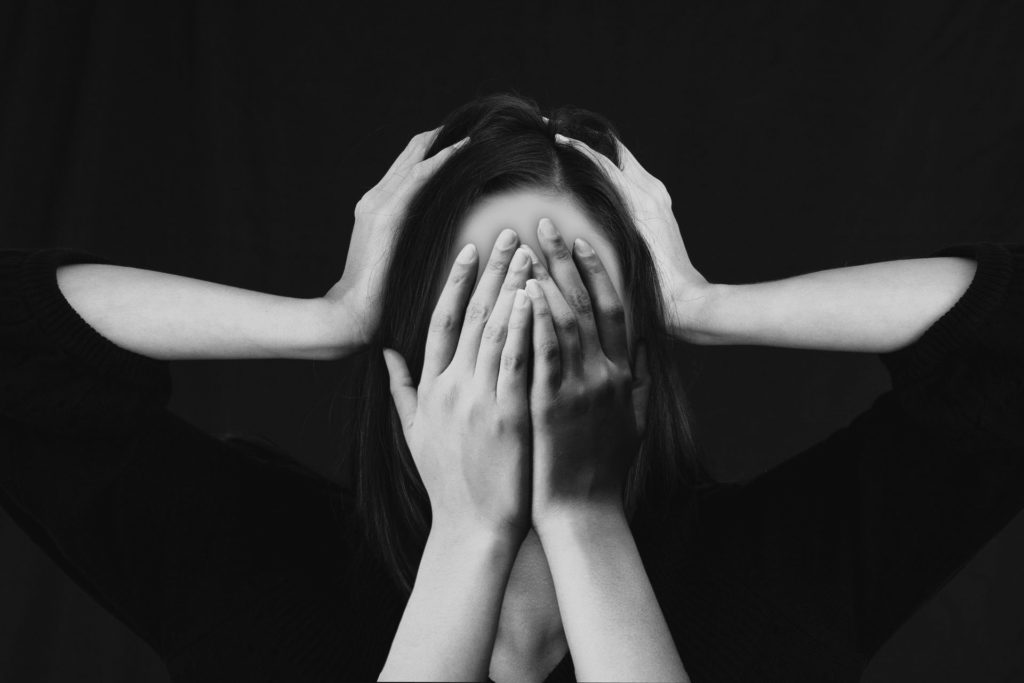 The neck pain combined with the migraine was debilitating enough and I already felt quite a big relief when I heard she was free next afternoon. Not such a big relief during the massage. That time it hurt like hell. And I’m not talking about a Thai Massage or anything!

The masseuse told me that my whole back was in a truly poor state and that I REALLY should do something about all the stress that was causing it. Well yeah, thanks for telling me what to do but not telling me how.

Anyway, after the procedure, I headed home with a picture of my bed in my mind. The plan was crystal clear. Well, at least for me. Not so much for our dog. She just needed (wanted really) to go out and she was quite vocal about it.

So out we went. I was thinking: OK, just a short walk is fine. The fresh air is good for me. I can make it and then to bed with me and do nothing for the rest of the day. By the way, it was Friday early evening. 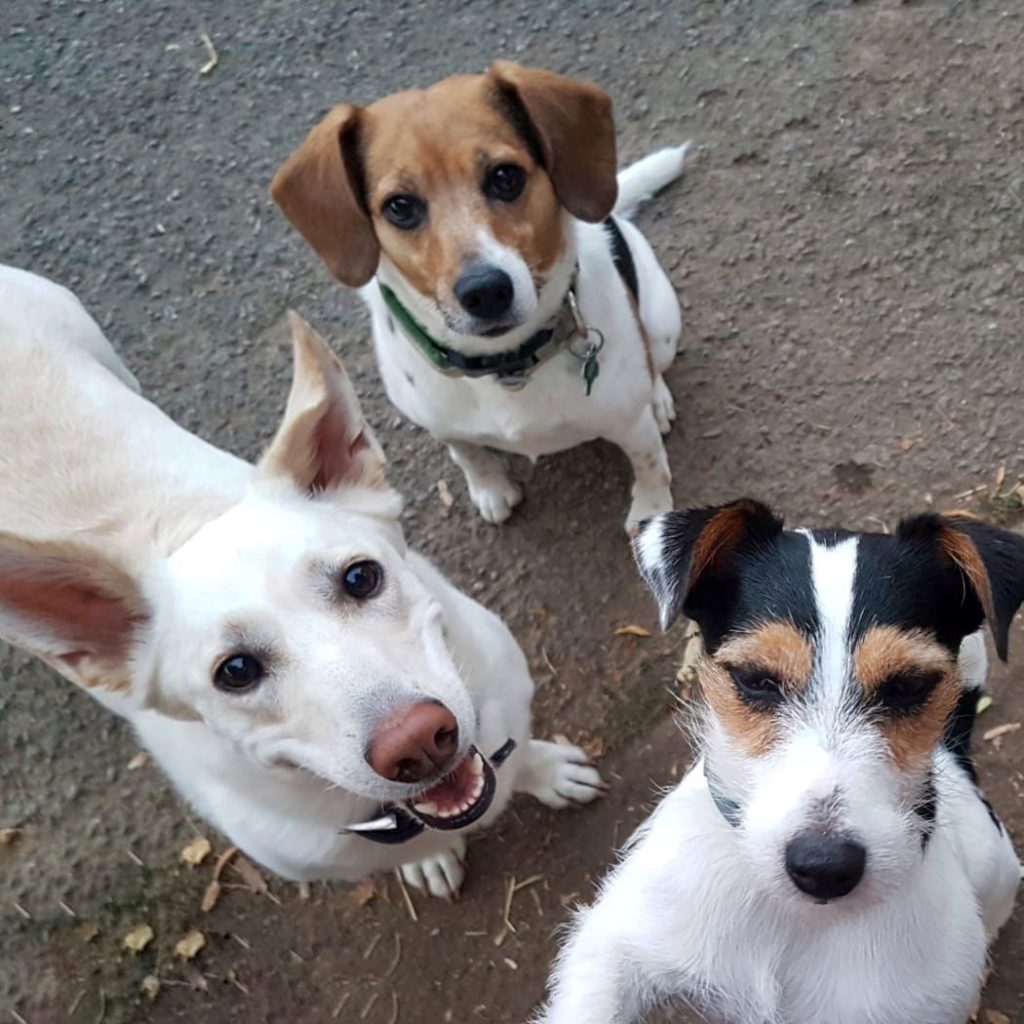 We were outside for about 3 minutes and I was barely able to walk when I saw our dog’s dog friend. Great! I mean, good for the dogs, they can play. The masters were the problem.

Don’t get me wrong, the masters are my friends. BUT it meant a conversation. It was hard enough for me to stand so please don’t make me speak.

But my misery was to become even worse. As we came closer (and we had no other choice but to come closer) I noticed there was another dog. AND his master. This guy was NOT CZECH. I think he was Portuguese or Spanish or whatever.

No matter where he was from, it meant speaking English. No way, not tonight! You can say:

What was the problem? The problem was that my brain was so mushy that I was not able to speak any language. I think the chances of me speaking English were the same as speaking Mandarin. 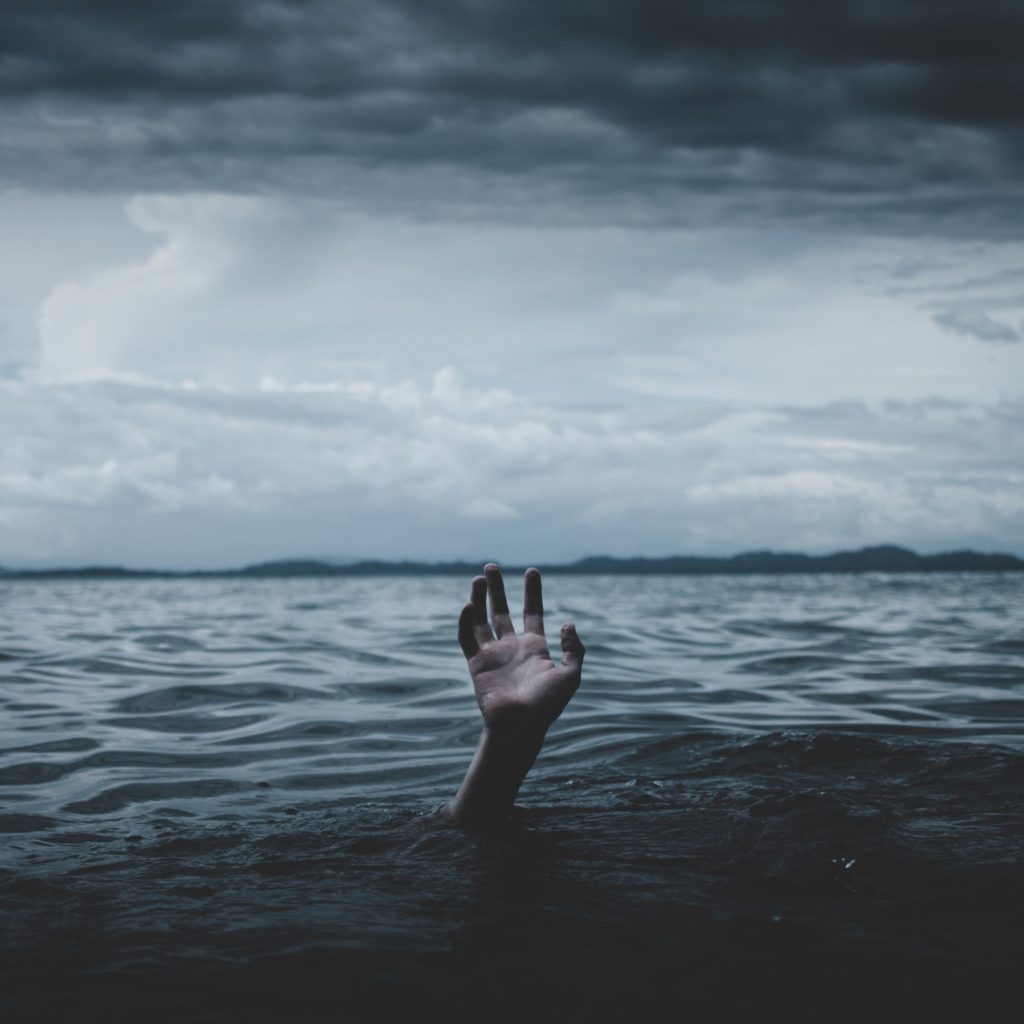 And of course, my friends knew I taught English, but they never heard me speak. So I felt a LITTLE under pressure. Will they think I am a total sham? Should I play it cool and pretend that everything is fine? Or better, should I just pretend that I’m not there?

I was extremely tired and my brain was not working normally. If it had been working, I would have said something like:

Hey, I just came from a massage that absolutely killed me and I’m feeling totally stupid. Please excuse my Czech and my English and my everything. I will just stand here and when the dogs are finished playing I’ll go home.

But as I said before, my brain was all mushy, so I didn’t say any of that. I just said “Hi” and I was standing there watching the dogs and the people, feeling stupid. I guess I was looking stupid as well.

This whole thing lasted long 45 minutes. I believe I said 10 sentences total. Maybe two of those were in English and they were most definitely very short and simple.

And I know that people feel really bad about all this. They feel that it should not happen. They think:

“I’ve already learned something. I took some time and I worked hard for it and now I don’t know any of it. What’s wrong with me?”

A few years ago, when I was volunteering in Canada, there was this guy. Jimi. He was from northern England and his accent was quite thick. At the beginning, I did not even understand his name!

After few days I got used to it and most of the time I understood him just fine. But after a hard day’s work, especially some evenings when we were all too tired, it was difficult. For Jimi to modulate his accent so that people would understand him and for us (English native speakers included) to actually understand him.

But we always made it somehow. We just spoke in super simple sentences. We talked less. We managed to get across the important things. And that is what matters! 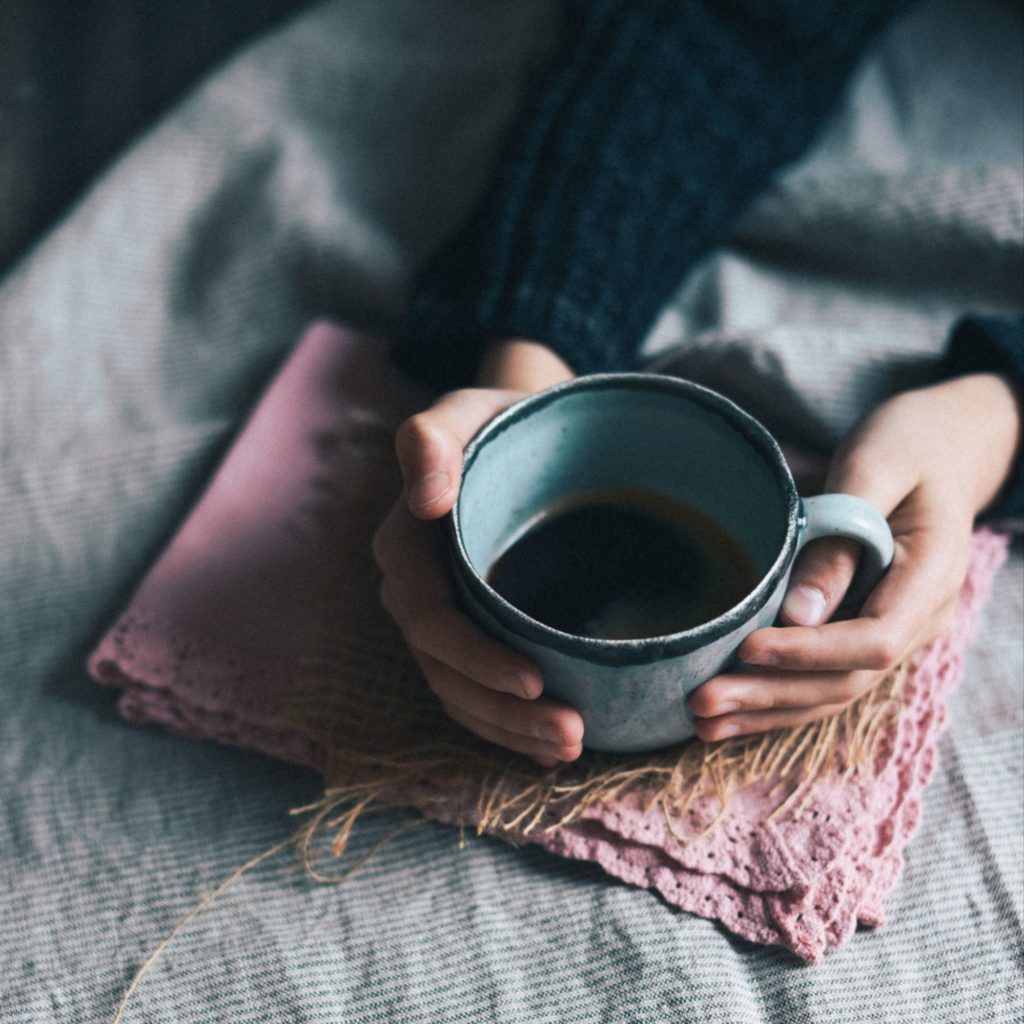 There are GOOD DAYS when you feel that you are speaking to the best of your abilities and you feel great but there are just plain BAD DAYS when it’s hard to concentrate when you are tired, worried about something more important than English and you are barely able to say “Hi”. But that’s OK.

If you need to embed it in your mind properly, download a wallpaper with an affirmation. It comes in six original designs and it’s not only for your phone, but your computer, and your tablet as well. 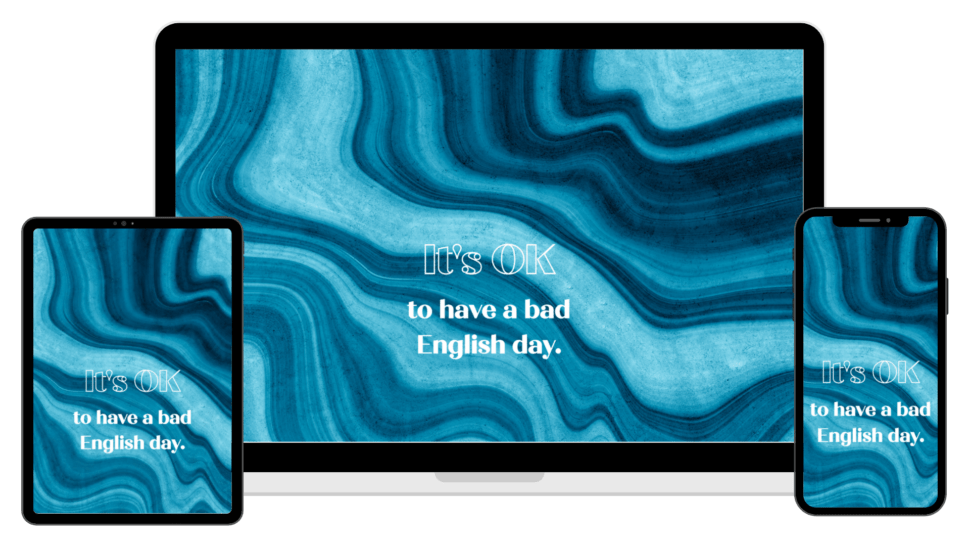 And after setting it, do not forget to read the affirmation every time you look at it. It may not seem so, but it works. And soon you will not care about the fact that there are bad English days sometimes. 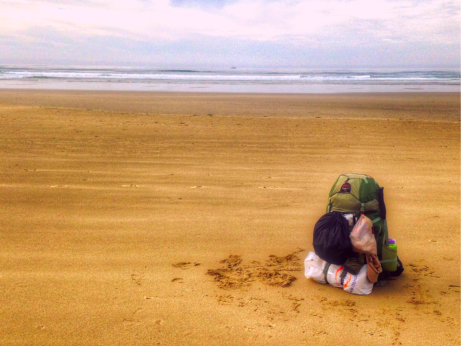 Why I Travel Solo & Why Should You

The first time I traveled solo I went to Italy. I didn't… 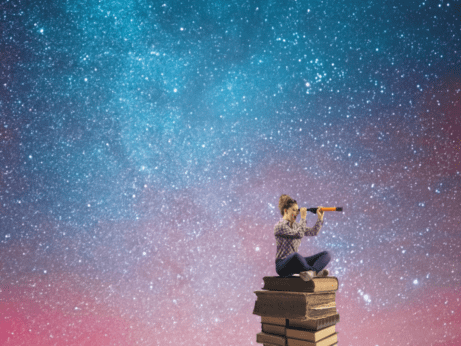